BURYING OUR PAST BY UCHE OSITA JAMES

It was the a bright Monday morning on the 20th of June ,2000 the day that something struck me in class while the lectures lingered on. I felt aloft ,a feeling akin to the one I heard  (through rumor)that a great writer had when he being African listened with embittered attention as a white teacher vividly with impudence portrayed the Africanness existing amongst the purported savages in Joseph Conrad’s heart of darkness. The white teacher I gather had spoken quickly; he spoke with contempt and paused each time to regard the Africans he was teaching to be certain that the effect he intended was indeed there. There was a sour hatred visible in the way he looked at the writer and others; I would later come to put it literally as an impersonal hatred. The sort that existed between cats and dogs.
“Good morning class” the lecturer had said but I wasn’t listening. “Today we are going to be treating peace and conflict in Nigeria”. And so on it went the boring ordeals I had to by circumstance face as a student. In a bid to attempt utilizing my scholarship properly I made a weary journey back to reality…….and now we come to the end of our lecture Mrs. kachi said visibly relieved the class had come an end. “Please can I have your attention”  Mr Udoka said in that booming voice of his and the students who were already scrambling to leave stood still all eyes and attention on him.
“You know ,this topic treated here today by my dear colleague is very interesting, in fact it is something that everyone can come to terms with especially since it deals with experience. I once fought during the Biafra war and I am proud of it” he concluded with an infatuated sense of pride.
Then it struck me. If truth be told I felt a great sure of negative emotion well up within me, when I recalled with grotesque imagery the reported events of 1966. I felt hatred at that point in time for all those who contributed to the great genocide, but was helpless in the face of impeding circumstances.
I felt rage then I felt shame, a great disappointment in myself because I had all my life tried to imbibe the principles of peace and the greater good only to turn around and throw it all away on the altar of awakened emotions. My emotions had like bingo on a bad hungry day when finally released from his kernel gone on a rampage wrecking everything within its path (including its owner’s leg), but it had been wearied down by fatigue and calmed by food. The sweet delicacies of deep reasoning I fed my mind with often.
Why couldn’t he just let it go? The war has come and gone. Casualties and victims recorded, but there was absolutely no need to revisit the past.
It pained me that he like a gorilla who had in the past won a banana munching contest relished the feeling of war, having participated actively in the wanton killing and prevailing fear that was wrought on all the individuals who lived during that time.
Calm descends and the subtle voice in my head speaks…….”there is a need to bury the past, recollection of past painful events has the effect of opening old scars into fresh wounds. It is an option that has to be explored in other that our human senses of emotions and pain which consistently defy the holy rule of forgive and forget may not be given may not be given a chance to suffice in our human affairs. The grave spoken of is however not a shallow grave but a deep one(at least 100 feet).
“Kenneth, Kenneth!!!!!!!!!!!  The lecture is over lets go to the hostel” John said tapping me lightly on the shoulder and rousing me simultaneously to reality. 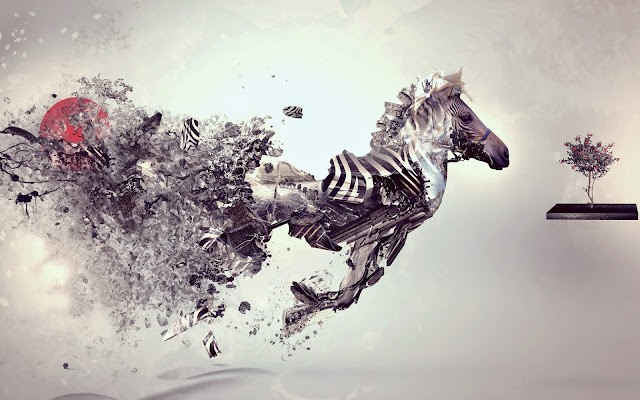